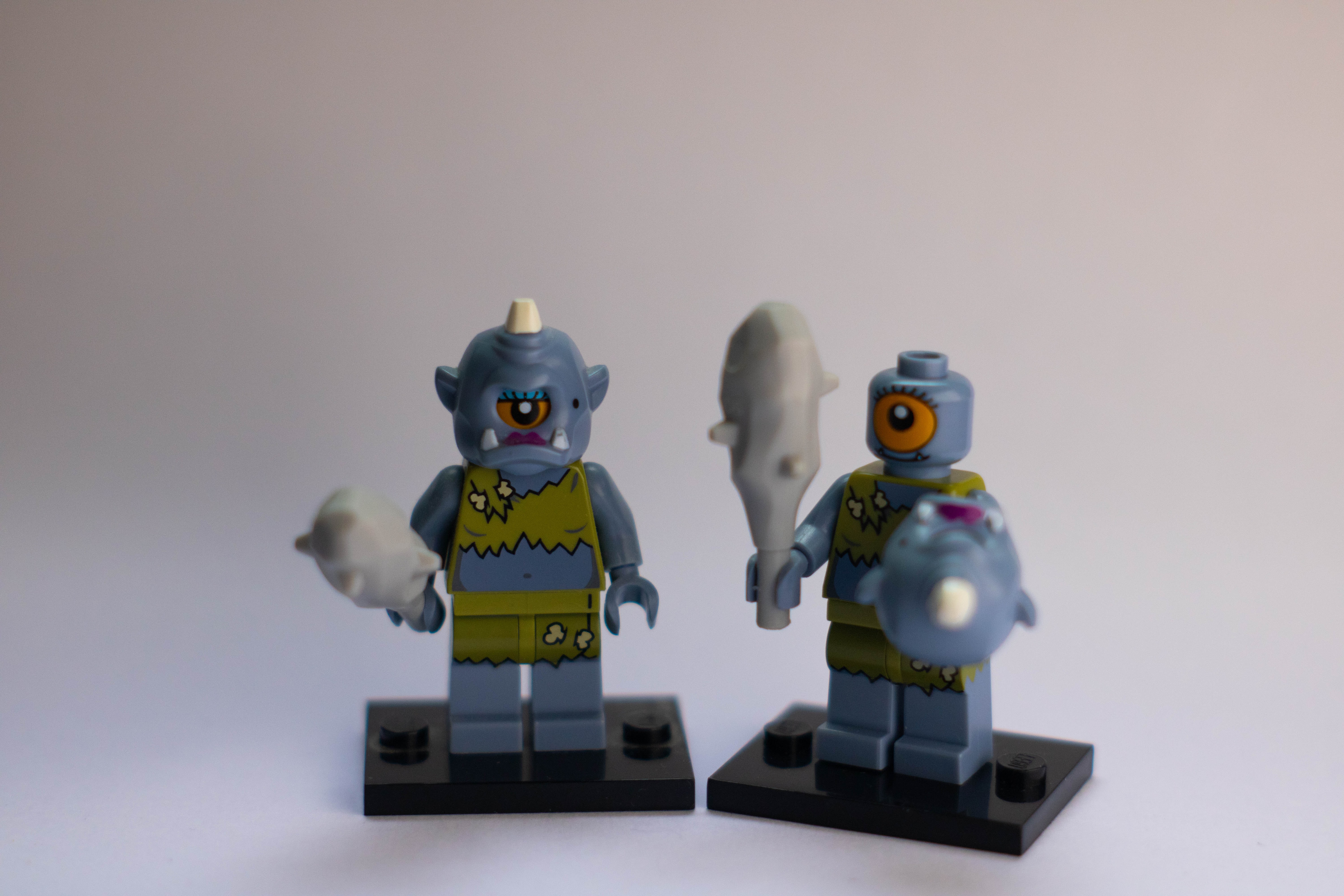 Capitalism as it exists in this moment (and for some significant portion of its history) prizes individualism, or at least a version of that ideology in which corporations as entities are considered individuals. It’s a zero-sum game, we’re led to believe, and so each company is out to claim some share of the market, thereby taking from or excluding competitors. There’s not much room for collective action, and as such each becomes in its way vulnerable to discrete actions from bad actors.

Patent trolls thrive on the ability to go after seemingly countless businesses with absurd claims; like any scam, it’s a numbers game, each knowing that in order to hit upon a settlement or judgement you need to press any and every opportunity. It’s a problem that would certainly benefit from a different approach, and a different approach is what one company seems to be trying.

From TechCrunch comes the story of Cloudflare, the internet security company that has enlisted the help of observers and interested parties in fighting back against patent trolls. The article outlines how Cloudflare employed this approach several years ago when dealing with a troll, asking people for help in location past art that could then be used to disprove the claims made in the frivolous suit made against them, a tactic that proved effective in repelling the case and winning the day for Cloudflare and enemies of patent trolls.

Patent trolls persist nevertheless, and as Cloudflare prepares to do battle with another such entity, they’ve employed that familiar tactic, with a new twist. The article notes that Cloudflare is crowdsourcing its efforts, offering a pot of $100,000 for those enterprising individuals who are able to find the most useful examples of prior art that can be used in the company’s defense against the lawsuit. It’s a lot of money to offer up, but given the potential expense of a judgement against your company, $100,000 is a pretty good investment for building a strong case.

While Cloudflare’s approach is interesting, it’s probably limited in who can employ it. When it comes to Big Tech, or those just outside it in what could be called Big(ish) Tech, there’s not always goodwill from random individuals on the internet, and in the case of the richest, it might just be easier to spend some small portion of their treasure to settle and make the entire thing go away.  But for those successful enough to draw attention but not so successful as to be able to afford to make any suit go away, it could be a model for how to fight back in the future.